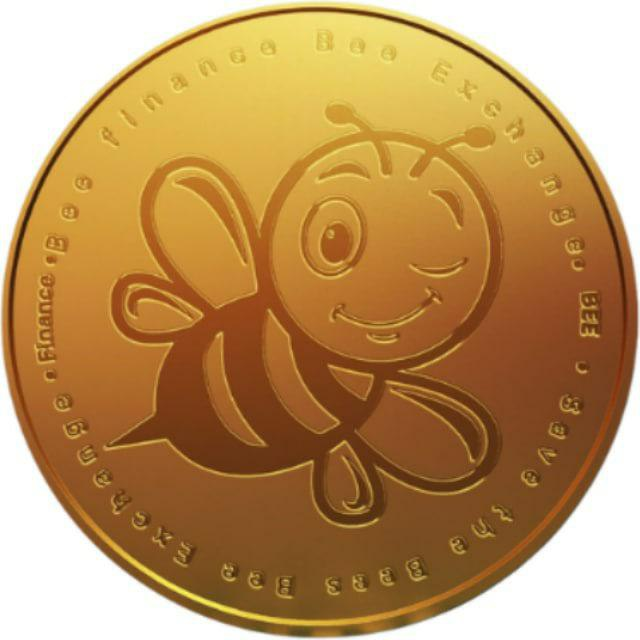 BeeCrypto and Beexchange, a Visionary Project With High Returns Dedicated to a Social Cause

The exponential rise of the blockchain space is pretty evident, with new projects released regularly. And while some of these tend to revolutionize the space by offering new and advanced features, most are rehashed versions of existing projects. This very aspect is driving investors away, particularly the absence of exciting projects providing a high rate of return and additional rewards. But that changes with the release of Beexchange, a platform that does much more than investors could ask for.

Beexchange was launched to save bees, a species that’s been present on the earth for more than 130 million years. Though they haven’t changed much over the years, the last few decades witnessed a fall in their population. With Bees being a vital part of the ecosystem and maintaining the balance, this poses a significant concern. Albert Einstein once said, “If the bee disappears from the surface of the Earth, man would have no more than four years left to live.” If that is to be accurate, humans should be far more concerned about the survival of bees than they are at present

aAnd this is what Beexchange intends to achieve, to support one of the most critical species on the planet and provide the required aid for its population to thrive. The project doesn’t simply aim to derive profits but works for a far more

cause. Yet, it’s been designed in a way to deliver high returns and exciting rewards to investors.

Beexchange will simplify the use of cryptocurrency, and a part of the revenue will be used to support beekeeping across the globe. Of the 9% transaction fee, 3% would be sent to the house wallet and disbursed to beekeepers worldwide. The native token, $BEE, is expected to witness a tremendous rise in value, and experts recommend acquiring it early on for maximum returns.