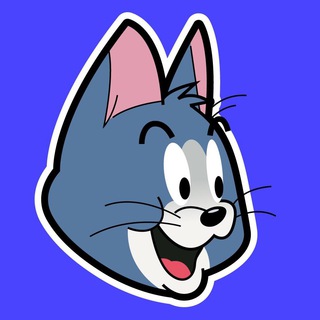 Tom Coin is a crypto meme project based on the cartoon series of "Tom & Jerry" issued $TMC on the Binance Smart Chain. Also, the developers released a P2E game based on Tom character with metaverse where you can buy cats with different rarities of of the marketplace or randomly by using TMC as the main currency. Ingame you will be able to hunt rats with your unique cat to gain experience points and wrapped BNB. Therefore, the developers of Tomcoin have decided to fully secure the initial capital and liquidity of the project by locking LP. It is impossible to reverse this process since the contract is renounced.