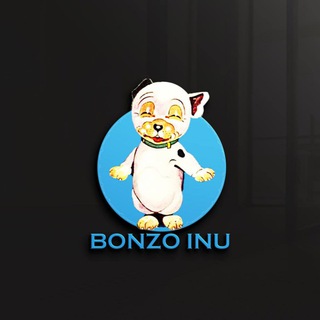 The Name has never been seen before.

Bonzo the Dog is a fictional cartoon character first created in 1922 by British comic strip artist George Studdy. The pup quickly rose to popularity in the 1920s. He starred in one of the world's first cartoons, became an inspiration for mass-marketed merchandise, and became a favourite among children and adults.

🔥Staking soon ready to be delivered.

5% of our supply will be used for staking