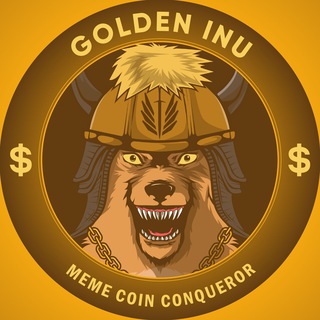 Golden Inu is an extravagant memecoin project that aims to bring aspiring people together to form a family, or a ‘horde’. The idea for the project is centred around the Golden Horde, a Mongolian army from the 13th Century that conquered 6 million square kilometres of and helped make the Mongol Empire the second largest empire to ever exist.