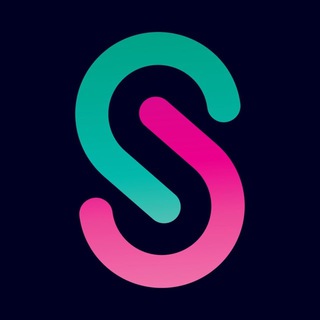 Web 3.0 is the revolutionary mechanism through which you will have the power over your data, your identity and crucially be rewarded as content creators and consumers.

The SAYnetwork ecosystem epitomises these attributes, it is facilitated by its uSAY app which is almost 70% developed and,  it consists of the uLIVE and uNFT marketplace functionalities.

The Saynetwork community led team is building Solana’s network first successful permissionless reward orientated social media platform where you will be paid with the $Say token for engaging in the ecosystem and from advertisement revenue redistribution.

The team plans to migrate the $SAY token from Solana network to its own Layer-1 Blockchain in the future.

A fantastic feature of the $SAY token is a zero % tax. Yes, no buy or sell tax!