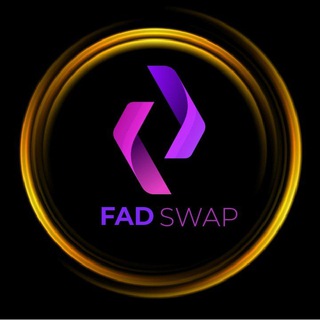 of decentralized trading with Slippage and Price Impact.

It will work like other DEX but will be fully governed by the community using the governance token ($FAD).

The specials feature of this DEX is listed below (not limited to the list):

- Community can receive the GAS fees refund based on the amount of the token they stacked (share).

Most exchanges maintain an order book and facilitate matches between buyers and sellers.

equilibrium. Reserves are pooled between a network of liquidity providers who supply the system with tokens in exchange for a

for each BSC token contract. These exchange contracts each hold independent reserves of token pairs.

This allows trades between the token pair based on the relative supplies.