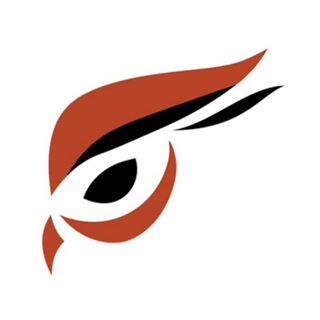 Raptoreum (RTM) is a decentralized ASIC & FPGA resistant hybrid proof of work digital currency without a central bank or single person in control. It runs on a network of distributed nodes on which transactions are verified through cryptography and recorded on the Raptoreum ledger also known as a blockchain. Raptoreum can be sent from user to user on the peer to peer Raptoreum network without the need for central bodies to process the transaction. This cryptocurrency released its main net in February 2021 after almost 3 years of test net and was created by the RaptoreumTeam. Raptoreum is based on its custom proof of work Ghostrider hashing algorithm created by Tri Nguyen, lead developer at Raptoreum, and is designed to be low power, Green, and aimed at increasing decentralization by cycling several different algorithms randomly, discouraging the ASIC and FPGA mining farms and allowing anyone with an everyday CPU to join the network. Raptoreum also aims to allow for asset creation, futures and smart contracts in common programming languages such as Python and Java using a backbone of Apache Spark. This model proposes to cater for the majority of developers in the world as opposed to around 3% who can program in Solidity for smart contracts on the Ethereum Network and others. It is also notable that the teams proposed development angle in its contracts could improve traditional business integration with blockchain. This cryptocurrency is fully open source.

RTM is created from a process called mining. Users of the network are free to exchange RTM coins to other currencies and applications. Raptoreum has been previously criticized due to creating a shortage in the available amount of AMD Ryzen processors as users surged to buy them causing huge price hikes. Raptoreum has also been praised due to its efficiency and low cost to entry for the everyday user.