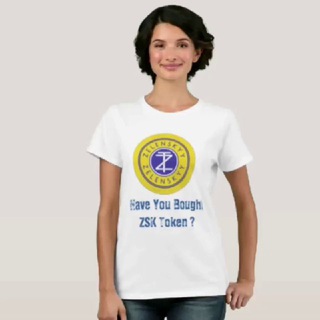 Zelenskyy Token (ZSK), is the biggest Reward-based Charity Token which dedicates a percentage of its tax revenue to the displaced Ukrainian Refugees while at the same time providing its holders with a daily passive income earned in Tether $USDT as rewards for holding.

The contract distributes 7% buy & Sell tax to $ZSK holders as hourly rewards earned in stable coin $USDT. It also allocates 5% of this tax to the project marketing wallet, 2% to refuel the Liquidity Pool, and another 3% for Charity in Ukraine.