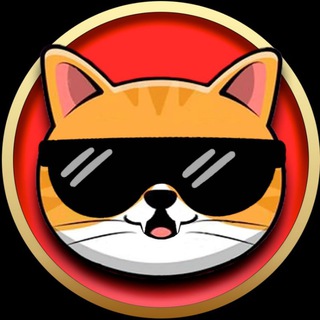 Because the prospects that open up to its users are simply amazing. The project does not support large investors whose models are focused on making deals through strategic price increases. Instead, it prevents investors who invest huge amounts of money from manipulating prices in the market. For this, it was decided to burn more than 50% of all tokens and not allow manipulating the price of the remaining tokens. Also, the project is negotiating to provide business support by offering your token to various Internet companies. Initially, PANCAT will issue a cumulative total of 500 quadrillion. More than 50% of the PANCAT supply will be burned. Concerning the remaining volumes of the issue, it is planned: – 1% to distribute within the framework of airdrops and promotions on the Internet, – 5% – spend on the implementation of pre-sales, – 5% – distributed among 17 independent team members from different countries at 0.39% per human, – Transfer 1% to animal support funds. – The rest of the liquidity will be blocked on various exchanges, including the ecosystem project. The idea to create a project using new blockchain technologies will eliminate the negative impact on nature. We have deployed an innovative token smart contract on the Polygon network which works in the Ethereum ERC-20 protocol familiar to everyone without the use of mining. The benefits of using the Polygon network are not only the high transaction speed of the PANCAT token, but almost zero commission. We have built the tokenomics in such a way that 4% of the transaction fees are distributed between token holders allowing them to earn at the same time, simply by holding coins in there wallet, and was also distributed among animal assistance funds. Soon we will launch projects for the exchange of tokens PanCat SWAP, NFT Game, NFT tokens. Thus will provide a constant circulation of tokens among holders, which in return will increase the constant inflow of funds to the wallets of holders to funds and burning. Having stood at the forefront of the crypto market revolution, PANCAT decided to take an unprecedented step, which has won the hearts of investors around the world. The project immediately declared itself as a “currency” for the community and driven by the community, placing it in the hands of the people. At the moment, the number of account holders has already exceeded 5 thousand, and the token was able to gain popularity and recognition from industry and community participants.