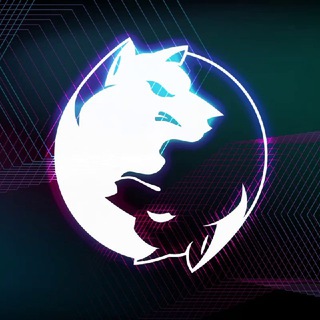 DOSHI is Chapter 1 of a multi-series chapter beginning with bringing together the Doge and Shiba into one, as Doshi (comrade in Japanese) They already have a Play-To-Earn game in development.

DOSHI has incorporated a yin and yang style of logo, which represents opposite forces that, when they are joined, represent everything in the natural world. Together they represent the different facets of the world and the way they need to be carefully balanced to be complete. Put together, their mission is to bring communities together, making allies as opposed to enemies.

DOSHI’’s biggest goal is to bring communities together through networking with other project leaders and making alliances as opposed to enemies. Their motto is transparency and they leave no question unanswered.