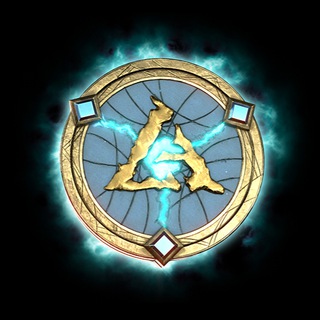 Vote for League of Ancients

League of Ancients is the fastest-growing 5v5 MOBA GameFi on the BNB Chain inspired by LoL and Dota. The game aims to revolutionise the gaming industry by utilising Web3 technology to empower gamers with the ability to earn, thus putting power back into players’ hands by turning what was once considered a fruitless hobby into a productive endeavour. This project is venturing into a genre with a player base of over 250 million worldwide, with 99.99% of the existing global player base generating NO income from the sport. We aim to change that and give ALL players an opportunity to enjoy the game and earn a living anytime, anywhere on their mobile devices. On top of creating a high-quality, enjoyable game that gamers actually enjoy playing, League of Ancients also aims to design a balanced, transparent, and sustainable ecosystem where all players are incentivised to play while earning assets that maintain their value in the long run. Members will have full ownership of their assets and can partake in LOA's evolution via DAO governance further down the road. This project features the following: Full-fledged MOBA Game - Battle it out in the Ancient Realm for FREE and earn $LOA while doing it NFT Marketplace - Trade hero skins using $LOA tokens, or fuse them together to unlock higher-tier skins with greater rewards NFT Staking - Increase your $LOA token yield by staking your NFT skins There will be multiple game modes which reward players with in-game currency after completing each match. Now, everyone can play to earn!