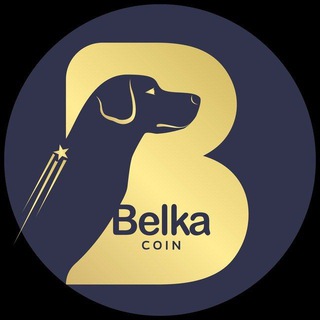 BELKA is the first project integrating a global network of animal welfare charities. BELKA has signed an Agreement with Humane Society, the leading force for animal welfare in the world and is supporting their actions to rescue and protect animals Also, Belka has established connections with leading organizations for animal welfare in US, Europe, Asia, Africa and Australia. Several celebrities have already stated their support for the Belka, including Darko Peric - known as Helsinki in Money Heist.