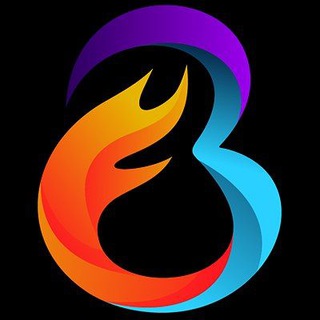 The first MMO game of earning cryptocurrency and blowing up cars.

Bellatrix Network seeks to be fully transparent about the token economics. $BTX tokens will be offered for sale. Also, the tokens will be released during the in-game mining process. The more vehicles you own, the more $BTX tokens you will be able to mine. In addition, those who participated in the pre-order campaign will have a unique chance to mine a huge chunk of $BTX during the beta testing and early gaming days. Gear up!