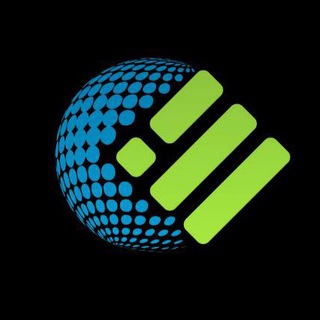 BUSD Planet is the first “Planet” rewards token that was released on Binance Smart Chain, with a mechanism that distributes rewards in BUSD to holders automatically.

This means that with BUSD Planet, holders can get a genuine source of passive income paid out in BUSD, simply by holding the token!

A reward token with a Charity feature. 5% of all Buy/Sells distributed to token holders in BUSD.