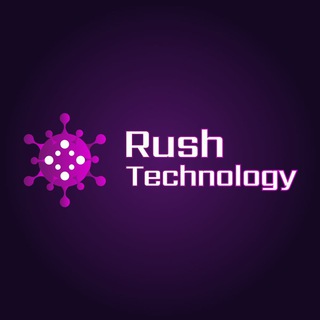 Rush Technology is a blockchain-based gaming system that seeks to introduce blockchain technology and NFT gaming to non-crypto currency players. The platform is designed around simplicity and convenience featuring low gas fees, fast-minting ability, decentralized governance, and a user reward system. The first game that will be launched in the Rush Technology ecosystem will be called COVID Rush, in which players can create their first blockchain wallet, gain insight into networked assets, and understand the concept of NFT. More games are planned to appear on the platform in the near future.

The main goal of the project is to connect the crypto world with the gaming space to create a global community where users can create, collect and trade NFTs while taking part in multiplayer games. Rush Technology is a decentralized gaming platform where members can play-to-earn. Players earn RUSH tokens during the game that can be used to implement in-game functionality and trade for other assets.