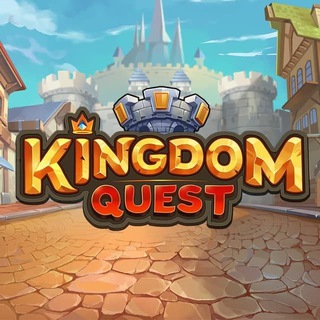 Kingdom Quest is a casual game bundle using blockchain technology. The games will be available on PC and Mobile (Both Android and iOS). Players will possess all in-game characters, items, and currencies as NFT and tokens.In Kingdom Quest, under your command, a group of heroes will fight against forces from a dark dimension. Their ultimate purpose is to protect the peace of the Kingdom. They will travel through mazes, solve mysterious puzzles, go deeper into dungeons, defeat all encountered enemies and hunt valuable treasures. Brave heroes will also join expeditions to explore the world and hunt hidden treasures despite unforeseen dangers.Additionally, there is an arena where heroes from around the Kingdom come and try their best to get the ultimate prize.Presale 2022-03-08 12:00（UTC）Rate: 1 BNB = 6666666.666666 KGCHardcap: 300.0 BNB