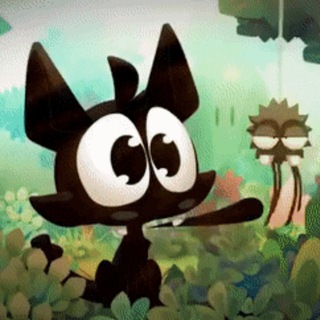 A FANTASTIC UNIVERSE, ANACHRONISTIC AND FULL OF HUMOR!

Duxis is a Play To Earn tactical MMORPG video game where players embody one or more characters of their choice among twelve classes. As a player, you will find a multitude of weapons and equipment of all kinds, around twenty different professions and several hundred monsters distributed in different areas on the 10,000 game cards (portions of cards, on adapted ones moves like on a map) forming the world of Duxis.

In-game trade is settled with Duxis currency, the Kuxs. It is possible to buy resources and items via HDVs (Sale Hotels), but also by trading between players. These exchanges can be of several types: “objects against objects” or “objects against Kuxs”.

Outside of the game, the Gux, to buy Kuxs from players, rent characters, and other features to come.

There are also various features:

Participate in Tournaments or Arena battles against other players;

Meet new people via the developed social side of the game (Guilds, Alignment, Groups);

Carry out quests to discover the world of the game, but also to acquire new objects or special resources;