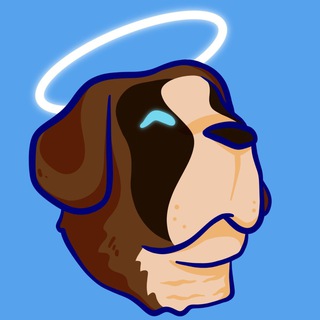 Is a charity meme coin initially launched on ethereum but has since bridged to BSC. In the projects short lifespan we’ve donated $375,000 and counting to charities all over the world.

Saint is building a first of its kind Play To Donate metaverse arcade where players are able to earn rewards for themselves and their favourite charities who will be able to onboard to our platform.

The first game of the SIGMA platform launched 12th Feb 2022 in its beta format before it becomes blockchain capable. Players are able to compete for $1000 in prizes during the beta. Our new first of its kind on blockchain platform is in the early stages of development and we will be revealing it soon in our VC. Our new website is currently being constructed.

We’ve recently just had an audit completed by Certik which can be viewed below.

Well funded by Saint in Kenya