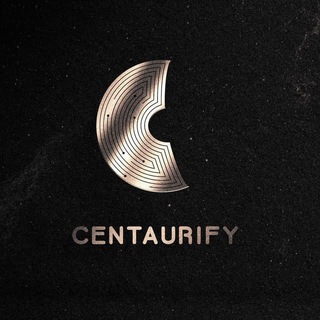 Imagine if TicketMaster was built on a blockchain, with NFTs representing tickets. 100% traceable, impossible to counterfeit, and programmable re-sale conditions that protect both the consumers and the event host.

We allow organizers to mint their own NFT-tickets, setting their rules of the smart-contract tokenomics to reward themselves, their artists & their audience on every transaction on the secondary market.

- Organizers will secure their audience by using Centurify. NFT-tickets are 100% traceable and are impossible to counterfeit.

- Artists gets fixed 2% automated reflection on every NFT-Ticket transaction from Centaurify.

💎CLMD (14 platinum awarded DJ) a part of the core team

💎Team based in Norway, Sweden, Switzerland and Estonia

💎WillList at MEXC and CMC today