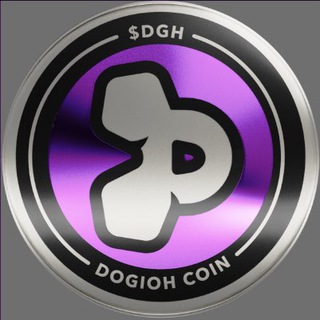 DO-GI-OH is a revolutionary NFT-gaming project on the Polygon Blockchain building a multi-level, skill-based action gaming metaverse featuring the most beloved characters.

The first step of our project is the creation of our first game — DO-GI-OH Fight Club.

Imagine — Street Fighter, Mortal Kombat, Tekken, Fatal Fury, to name a few, in other words, multi-player action fighting games. They are considered some of the most highly regarded game concepts out there.

The simple but highly engaging nature of these games has attracted millions of fans out there, and it is time to bring the aforementioned style to the fastly-growing space of NFT gaming.

Behold DO-GI-OH. An action-packed, multi-level, skill-based fighting game on Polygon, striving to bring the industry’s finest — Doges, Shibas, Flokis, and other dog-themed characters tooth-to-tooth on a battleground across multiple terrains.

All characters are developed as upgradable & trainable NFTs that undergo constant evolution as the game progresses & new levels are unlocked.

Skill moves, kicks, punches together with skins & more will make your character, your DO-GI-OH, a true NFT asset tradable in an open market or our own DO-GI-OH NFT marketplace.

$DGH is a native token on Polygon (MATIC) and will be used as an ecosystem token in DO-GI-OH that will be launched using innovative Initial Bond Curve Offering (IBCO).

With $DGH token players are able to acquire the NFT characters to be played in the game, as well as the upgrades & mintable NFT skins. All of the skins, skill cards and other items will be accessible for trade on the DO-GI-OH marketplace where players will be able to trade their NFTs or acquire & mint new ones.

Additionally, all in-game bets, put on battles, will be settled and executed with the ecosystem token, as well as the prize pools in tournaments & challenges will be put up with $DGH.