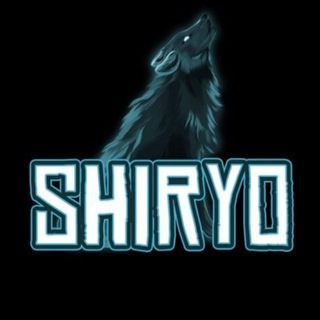 More updates regarding the play to earn elements will be released on our telegram and Twitter accounts in due course, stay tuned for more information.