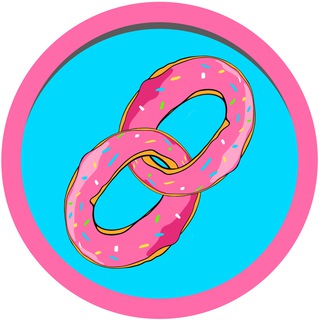 DONASWAP was launched on 11-11-2021 by a team based in the Netherlands, Europe and is dedicated in loving memory to one of the founders sons, Recheanio Giovanni Gino and grandmother, Rinia Mercelina Ina.

DONASWAP which is short for donation swap aims to be the world’s first, and biggest “Decentralized Donation Ecosystem” (DEDECO). Their mission is to function as the funding seed for charitable organizations. The DONASWAP Token on the BSC will be used to stake & Farm. The DONASWAP DEX will be released on their own chain "FireChain" and will be the primary DEX on the Network

FireChain aims to focus on fast transaction speeds, scalability, low gas fees & more. In the future you will be able to stake your $DONA tokens on DONASWAP which will be on their own blockchain and receive FireChain Tokens in returns.

DONASWAP is aiming to release their own version of a Metaworld. The Fire Verse (Financial Relief Metaverse) will be their own idea of a Meta World. Their mission is to create a space for charities to raise funds in the new upcoming Meta future.