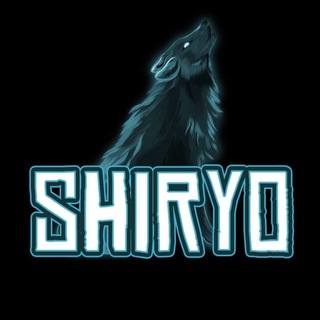 Shiryo - Inu Launching Now on BSC and it seems that play to earn game tokens are still one of the best niches to buy in DeFi! The roadmap details a fully functional trading card based game which will allow for the earning of the native token through different incentives including weekly competitions!

More updates regarding the play to earn elements will be released on our telegram and Twitter accounts in due course, stay tuned for more information