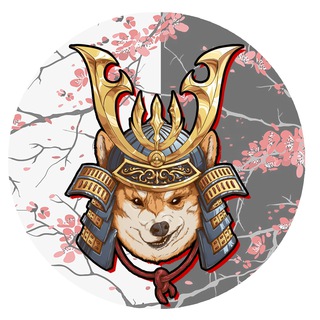 The Tale of Cheemnobi: The deadliest of all the Cheems and here to avenge the Nobi family Cheemnobi’s history stems from his birth in the 4th century, Cheemnobi along with his other Nobi brothers and sisters were kept as “property” or as we would refer to it today, “slaves”. Nobi were bought, sold and given as gifts like cattle with no real care from their owners. Well, that changes today! Cheemnobi has returned from hiding along with gifts he acquired over one thousand+ years! Those gifts? He brings us tokens in offering for peace and freedom to live among us, as one of us! He brings us tokens of respect named after himself, to remind us all of his cruel past and to remind himself of where he came from! He brings with him, $CHINJA! Trade, share and gift $CHINJA with the upmost respect it deserves and show Cheemnobi how much we appreciate him.