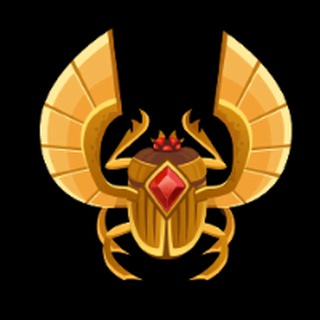 Scarab.Finance is a brand new Tomb finance fork on the Fantom Opera network.

Our goal is to create an expanding ecossystem like Tomb Finance did to allow all the people who were too late and lost out on the profit to join the party.

We are currently working on several use cases for our Scarab token to create stability and add value to the Fantom Opera network.

As part of our project we will soon be implementing an arbitrage bot with a staking system similar to a farm. Which will deliver rewards to stakers and generate profits which will be used for buybacks of the Scarab token as part of the protocol to maintain peg.