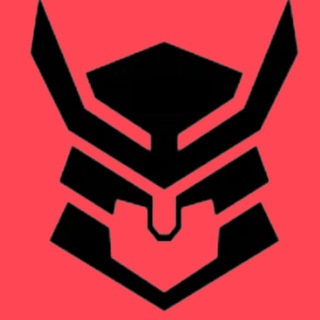 Bushi, the Japanese name for warrior often used to refer to Samurai and all of those who fight for a living. Bushido was a concept invented by ronin warriors in Japan back in the day. The concept is quite vast, but at its core, it is about loyalty and morality to oneself and others. This may seem pretty abstract and open to personal interpretation. You can't understand Bushido unless you learn about the people who practiced it. Bushicoin is a new cryptocurrency that has been made to bring honor and respect to the crypto community. The coin is based on the Japanese bushido code, also known as the way of the samurai. This coin will be based on the Binance Smart Chain, which will bring about a number of benefits, including stability and security for investors.