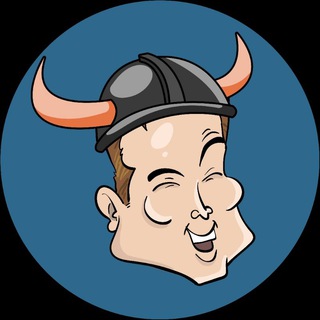 On the way to Mars, Elon ran into technical problems and was forced to land on the moon in a hurry. After landing, he attempted to repair the damage and had to find scraps to rebuild the rocket. Elon thought he was alone on the moon until he found a completely unique but beautiful creature. After he approached the creature, Elon wanted to know more about him. The creature started talking and told him that he was a moon-born dog. Elon was amazed and had no idea that there is life on the Moon. They became friends, and the Space Dog told him that he had a magic crystal that can restore what was broken. After they restored the spaceship together, Elon decided to give the space dog a name, and this name was Floki, he decided to name the main space dog breed Flokelon Inu, This was the beginning of Floki and Elon’s beautiful galactic journey.