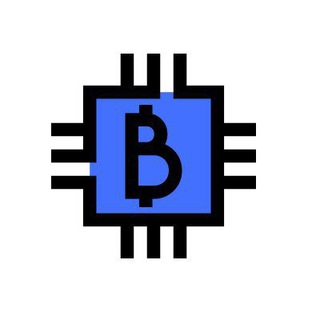 We are CeDeFi monetizing TIME as BBB coins. These are not mined by computing hash power or staking other coins. But, made when a node matures to become a coin with time.

We believe in the fact that every individual should have the right to contribute towards the production of the currency, which is used by their community. Just like, people have the right to vote and choose their government in a democracy, they should be provided with a right to mint coins for their currency.

So, we are building cryptocurrency for the future. And it is called BBB Coins. BBB Coins are produced decentralized by our community members. Every member has the right to produce this currency depending on the time and money they invest in it.

Traditionally currency for any country is produced and regulated by that countries central bank. We want to change that. We want to give back the power to produce currency to its people, who use it. However, the government can regulate the usage of such currency for the benefit of the community.