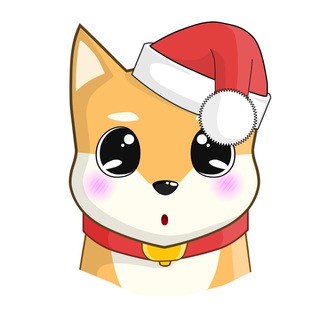 Santas Pup, CumInu welcomes you all in to the Christmas festivities, feed Santas pup and in return he will reward you with $BUSD straight to your wallet this Christmas!

SantaCumInu - $SACI, a low MCAP Gem which Stealth-Launched on Nov 30th 2021 with its anti-bot, anti-whale, anti-dump and high rewards systems was initiated by an international team of blockchain enthusiasts, dedicated to the rewarding those who possess the power of HODL!

With Christmas making its way in to the cryptocurrency market, it was only right that we put together this token now so you can bag those high $BUSD rewards in time for the festivities!

There is only one punishment, and that is selling! Santas Pup, CumInu will remove your rights to claim any further rewards!