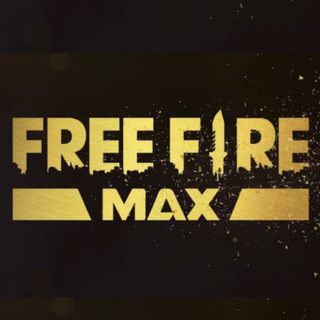 🚀FREE FIRE: MAX - BEST BATTLE ROYALE GAME ON BSC 🚀 ✨Free Fire: MAX, is a battle royale game, developed and published for PC, Android and iOS. It became the most downloaded mobile game globally. The game received the award for the "Best Popular Vote Game" by the Google Play Store✨ A battle royale match consists of up to 50 players parachuting onto an island in search of weapons and equipment to kill the other players 🔥When players join a game, they are in a plane that flies over an island. After landing, the players must then go looking for weapons and utility items. Medical equipment and large weapons, grenades,..featured can be found throughout the island. The ultimate goal of the players is to survive on the island with a maximum of 50 players online and get reward $FREEFIRE token🔥 ️🎉To congratulate Free Fire: MAX has set a record with over 80 million daily active users globally, We decided to bring Free Fire into the blockchain gaming world especially Metaverse🎉 🚀 Presale Round: December 1, 17:00 UTC 🚀