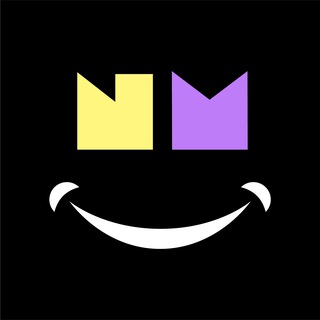 Vote for Not Much

Litepaper and utility to be announced soon. Wallet distro is the best i've ever seen on a stealth launch. Top 20 holders have less than 20% supply. Top whale can dump his whole stack, and only take 12% of the liqudity pool. Top 5 whales can dump and half the liquidity would still be left.

On launch day, there was a rumor this was connected to Woof, which caused a massive run up and dump after it was confirmed Woof is not involved. The people who bought the top dumped it at a huge loss. None of the top wallets have sold.c razy buy pressure on $NM for the last couple hours since all the paperhands left from the initial pump. lots of talk around this token, the team behind it, and the connections they have. whether its connected to woof or not $NM looks like a solid project and after talking to one of the core team members they confirmed to me a big marketing push is happening as we speak both on TG and twitter.