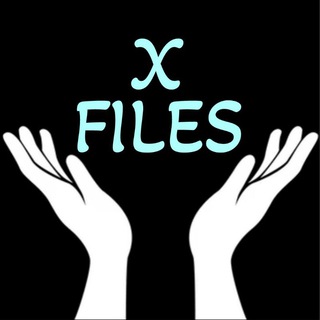 XFILES is the new generation NFT project, the idea is to bring comics writers, scripts writers , models, actors, adult models and film industry on one platform.Comics writers can sell their best comics and share their best writing skills as NFT, so world can see much better comics than SPIDER MAN AND SUPER MAN

scripts writers can sell their best drama and film scripts as NFT , so people may know about your skills and ask you for more scripts in future.

Of course when there is a comics and scripts you'll need an actor or a model to make that project completed, anyone who's interested in acting and modeling and if you really think that you've some good acting skills then this platform will be one of the best and biggest in near future.

And of course if you are interested for adult modelling or if you are already a adult model then you are most welcome on this platform,You can upload your profile as NFT on XFILES market place so film and modeling industries could reach you more easily.XFILES is the future