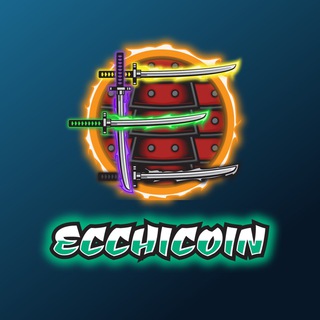 ⚔️ Ecchicoin is an Anime themed BSC token that also acts as a Kickstarter for our Anime series.

🔅 the team has partnered and works with some of the top names in Anime which includes; Cherami Leigh, Kira Buckland, Morgan Berry, Mika Kobayashi and Raj Ramayya who have been featured in some of the biggest anime shows of all time such as Attack on Titan, Cowbow-bebop and much more!

🦅 The NFT marketplace will have 2 sections: (1) the Official marketplace, where users can buy official EcchiCoin NFTs (very limited supply) and (2) Black market, which is an open marketplace that allows users to sell any of their own NFTs.

🔥 The P2E Isekai Battle game will allow users to win NFTs, EcchiCoin and even BUSD. Use the collected in-game items to craft new NFT’s which can be used to scale up your army and advance to higher levels where you can win even better rewards!

Read more about the EcchiCoin project on our official whitepaper at: https://wiki.ecchicoin.com/