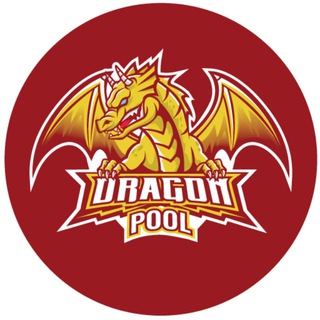 Dragon Pool is a game based on a combination of NFT IO-game (mobile game) platform and simple antagonistic blockchain, which is built by Dragon Pool team, in this game we can join and build your own business by owning Items, Dragons in different rarity levels and exchange on marketplace, which are made available in the Game. The game will be officially launched in December 2021.

Although launched later, with the competitive advantage in iterms of low risk and low initial investment, we are confident that Dragon Pool will create a new wave in the field of Blockchain Gaming. At the same time, it shows that the player can assert his worth through skill, ingenuity and sound strategy thereby bringing profit to the player. In addition, development team is constantly improving to balance the game as much as possible.

Dragon Pool is a new implementation based on the same formula, with several new highly desirable features. Most significantly, it makes use of the BEP20 protocol offered by BSC to create its own Token known as DP-NFT.

Dragon Pool aims to be the first ecosystem to combine the thrill of gaming and the value of digital collectibles, transforming it into the digital creature’s universe. Dragon Pool will make use of a next level NFT- based gameplay and integrate it with a blockchain-based decentralized financial system, making the game not only for fun but also an investment.