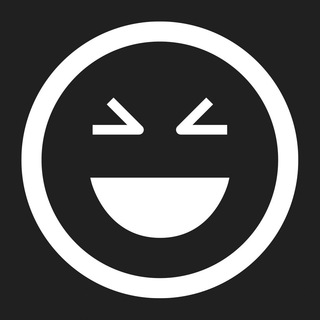 The single biggest problem in Comedy is plagiarism, once jokes can be minted at the point of creation onto the blockchain via NFT (or as we like to call them NFJ, Non-fungible-jokes) then creators of original works have the opportunity to have their contribution, scripts, jokes and memes recognised and derive revenue from them.

The JOKE Token is linking YouTube, NFT, Comedy and Defi together. This is no shitcoin, a break from the barrage of scams and honeypots, this is a truly serious project, fully documented with visible dev and founding team. One of the biggest probems in the comedy industry is theft of original work and creativity, JOKE Token aims to create the world's biggest YouTube community as well as running competitions for new talent, protecting original scripts/jokes with NFT, rewarding holders and stopping the whales.☑️LOCKED Dev Token☑️Awesome Marketing plan from UK's leading YouTube Agency☑️Whitepaper and Roadmap☑️Unique Tokenomics☑️Not a memecoin, not a JOKE, the world's biggest joke☑️Check out the website at www.joke.community