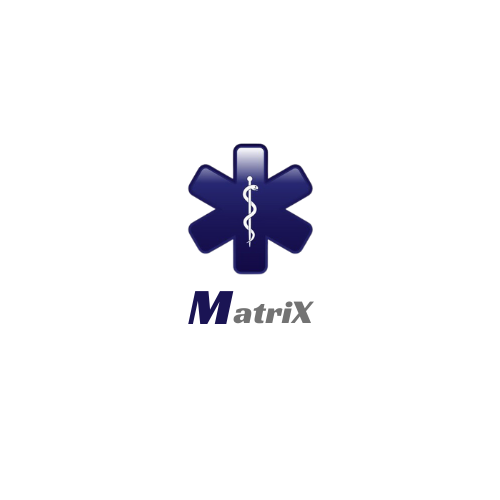 He drew attention to the difficulties experienced by the company’s patients in particular and Arab patients in general when coming for treatment in Turkey in terms of transferring the money needed to perform surgeries, especially major surgeries such as organ transplantation, brain surgery and cancer diseases due to their high cost.

As most Arab countries restrict the movement of money out of the country, forcing patients to pay very high commissions on the black market in order to get the money needed to receive treatment abroad, which creates additional financial burdens on their shoulders, which are already burdened with the high value of the operation.