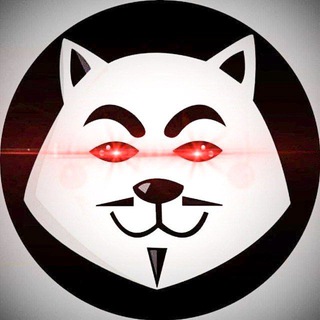 Anon Inu Is A Decentralized Digital Token Driven By The Anonymous Community. Anon Inu – AINU was originally thought to be developed by the famous Anonymous hacktivists. We were all fooled to believe it being true but that wasn’t the case. Although the project perished from the greediness it has risen from the ashes. It connected such a strong bond within the community that it would be a waste to not continue. AINU is proud to have more than 18,000 holders and active members. Many of them have been volunteering tirelessly to promote the digital token to other communities around the globe. This project deployed on the Binance Smart Chain Network. It is a low-tax, highly rewarding deflationary token. It has a buy-back system that is still fairly new to the crypto universe. However, it is very affective in adding towards the LP and buying back into the contract. We have many plans for AINU to rise again. We’re going as far as minting NFT’s all the way to creating a separate domain for a game streaming service. We wouldn’t be here today if it wasn’t for the community. We are all Anonymous. If you want to be a part of this journey, join the legion. Get in now, join the movement and don’t miss out on an opportunity of a lifetime.

Wonderful project and this projector has a lot of attractions, so hopefully the project will be better in the future and the cryptocurrency will be the best.