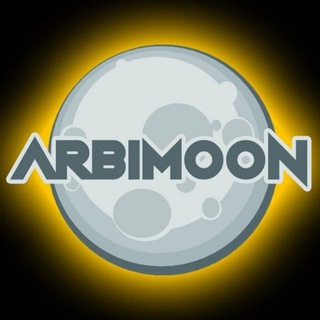 Join the Layer 2 revolution and cruise through the stars with ArbiMoon, Arbitrum’s premier frictionless yield protocol. ArbiMoon is a decentralized frictionless yield protocol (FYP) operating on the bleeding-edge Arbitrum Network. As the principal community-driven FYP on Arbitrum, Arbimoon provides a cryptographically secure dividend-based ecosystem in which our holders earn passive income and enjoy auto-liquidity-enhanced price appreciation.

ArbiMoon has a 10% tax levied on all transactions. Half of this 10% is utilized by an automatic fee distribution to the liquidity pool, resulting in a perpetually increasing price loor--each sell has less price impact than the last. The remaining 5% of the transaction fee is reflected directly back to holders of ArbiMoon, providing passive income and incentivizing hodling.

As the first coin on the Arbitrum network to have a pricing chart integrated into its website, ArbiMoon prides itself on strengthening its community through innovation and deliverable-initiative. There is much room for growth at such an early stage in the Arbitrum network--ArbiMoon seeks to be the first-mover in all aspects of the Arbitrum-sphere, capitalizing on the chain’s infancy to provide value to both ArbiMoon holders and all Layer 2 adopters.