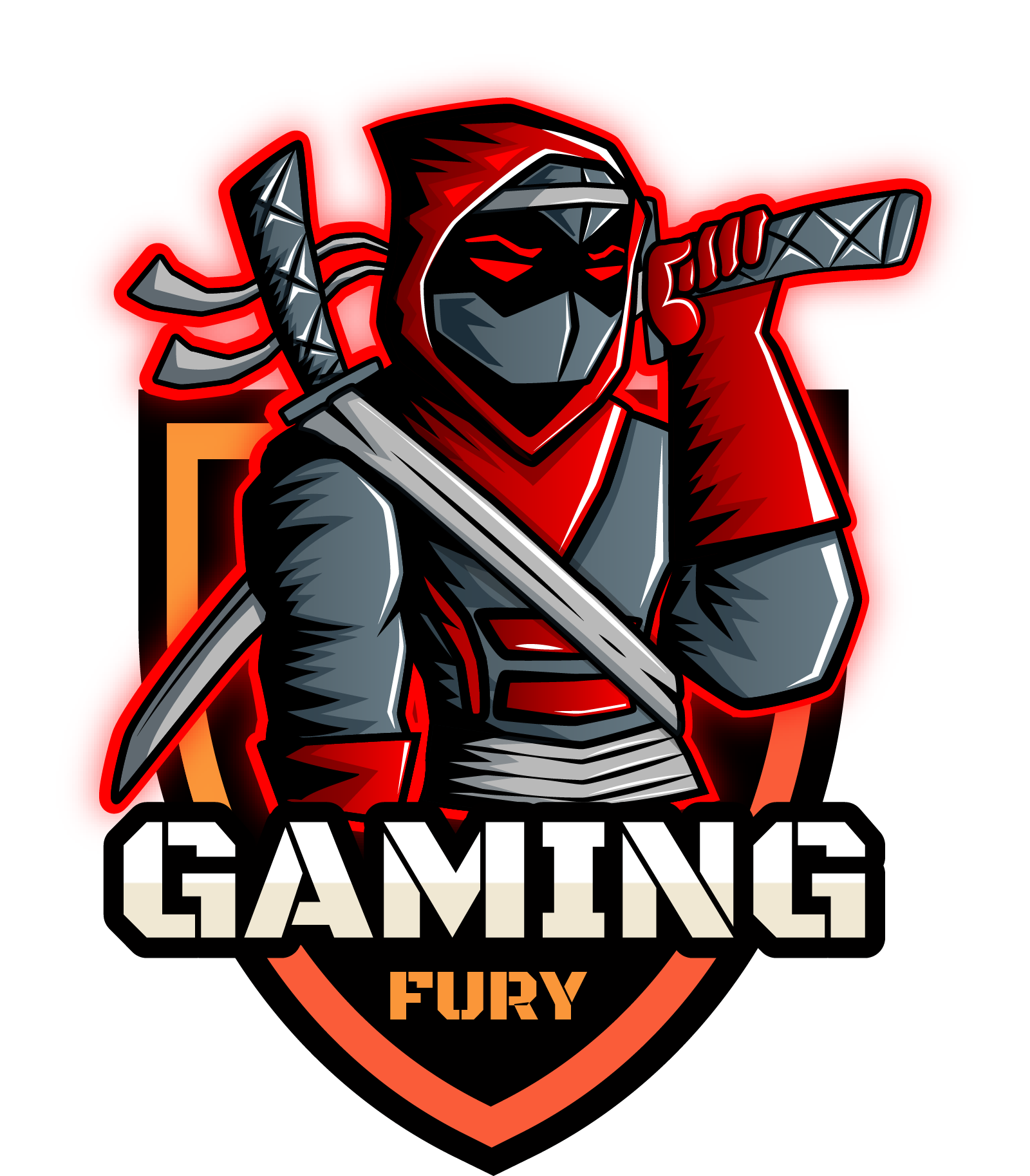 Gaming Fury is typically in the fictional Ninja Town with Jack as the player character. He is often joined by his brother, Dr Harlem, and occasionally by other members of the cast. As a platform game, the player runs and jumps across platforms and atop enemies in themed levels. In detail description of Game will be revealed once the game is launched.

Our mission is to combine GMF coin and crypto currency,

deploying an ecosystem controlled predominantly by the users which allows them to transact both ways via our token, giving gamers, designers and content creators the opportunity to make money, while immersing themselves in a unique IP.

Our long term goal is to create a way where Players could at any time change their token out of the game world and change them for real world currency.