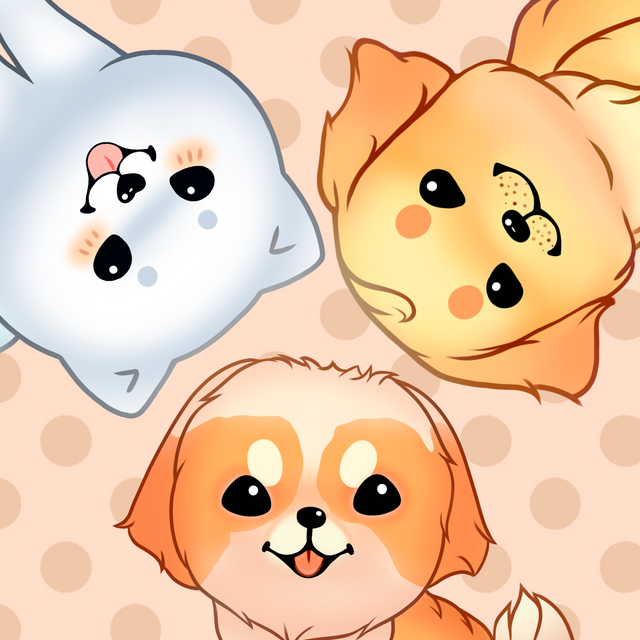 Global Doge and the GDOGE own platform token open the gates to the world of staking and play-to-earn blockchain games. The GDOGE token smart contract is non-upgradable and does not have White and Black lists. The protocol is using Binance Smart Chain (BSC) as a main network.

Global Doge is a new project that tries to combine the perspectives of NFT games and staking. Mechanics such as staking, NFT staking and NFT gaming will be implemented on the platform. GDOGE token be used for staking, play the NFT lottery and subsequently for playing games and purchasing NFT objects.

The developers plan to make a full-fledged NFT dog breeding game, where each NFT dog will bring the holder a daily income. Many NFT objects will be implemented: dogs of different breeds and other characteristics, different kennels for the development of dogs, kennel decor.

Immediately after the launch of Global Doge the GDOGE / BNB LP Pool will be available on PancakeSwap, and the LP tokens will be burned as another element of an Fair project launch strategy!