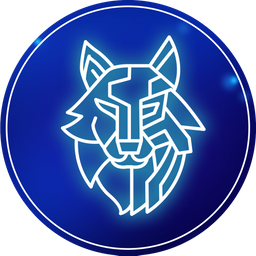 At the heart of the ShibaNova project stands the philosophy to reward early investors by making them actual shareholders who receive dividends for their early adoption and continued loyalty. The way ShibaNova achieves this is by distributing the majority of the revenues from swap fees (75%) to a daily dividend rewards Pot (the Money Pot), to be distributed to all sNova holders. sNova, our reward token, is one of our two tokens (Nova and sNova), that can be obtained only by providing liquidity and staking the resulting LP tokens in a Nova farm.

Furthermore, this approach allows us to counterbalance the potential value collapse of farming rewards, that is usually seen in traditional AMMs such as PancakeSwap, as we return most of the value to our users in the form of dividends!