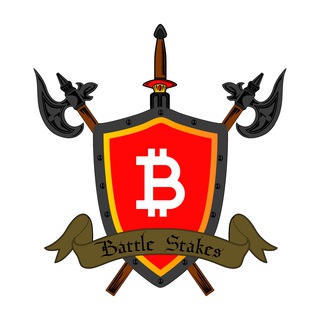 The Battle Stakes Ecosystem is an innovative DeFi protocol that is designed to be a hybrid of a staking protocol and a play-to-earn project. The protocol enables users to earn rewards in 3 different ways. This will include payouts in stable coins($BUSD), rewards in a native coin to the protocol $GEN, and $ARENA - a token designed to increase in value as the battle stakes network grows. The treasury and the liquidity pool will be backed by a never before used, experimental, Recursive Neural Network Machine Learning Trading Bots.

The system has been used in beta/paper testing mode for the last 28 months(since 4/2020).
The results produced were beyond extraordinary. Further testing in bear market scenarios of 2021 and 2022 confirmed the results and strengthened the machine learning database. It was decided in the summer of 2022 to give indirect access to this trading system via an interactive interface now known as Battle Stakes.

The trading system will not work if funds are moved in and out of the pool, therefore a reward system that incentivizes long term hold had to be implemented. Early penalty withdraw mechanisms were added as well. This all became known as the Battle Stakes Ecosystem. The yields that are paid out to players were compiled based on the impressive test results over more than 2 years in every possible market scenario.