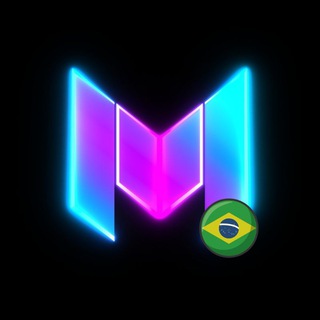 Myla Metaverse is an E-sports game based on Blockchain technology integrated into the multiverse. Several game modes are integrated into this multiverse game where you can compete against other players or form teams with them to earn rewards based on your skill and rank.

The game features many different strategies and heroes, great visual diversity and mechanics, where only the best can be victorious.

Citigroup, in turn, estimates that the metaverse economy could grow to between $8 trillion and $13 trillion by 2030, with 5 billion users, provided massive investments are made in technology and infrastructure.

Therefore, Myla Metaverse comes with the goal of being one of the pioneers of this market, bringing entertainment to players and investors of different ages, since the game has no restrictions, and can be played on computers, android phones and VR glasses, and soon IOS. With a 100% authorial development, with several mechanics and different game modes to entertain all types of audiences.

Player versus Artificial Intelligence , in this challenging game mode, the player must take down several opponents along the way until he gets through them all and is able to earn his reward. This game mode is limited per day according to your characters and skins obtained.

Player versus Player, in this battle mode, the player must enter a particular Land where the PVP mode is activated, for each kill, the player will be rewarded with internal tokens and will be able to know how much he has earned at the end of the day according to the total pool that is fed by several game modes, including the PVP mode.