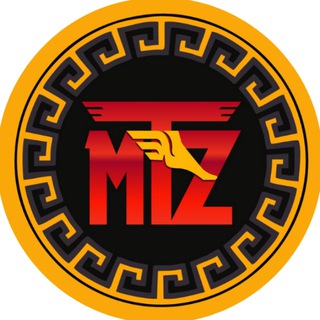 What makes the Marathonz unique?

Marathonz is a unique game with and with a platform that explores possibilities. Each character has unique abilities and special powers, which make the game even more amazing.

Rarity level influences a character's maximum level, increasing his energy and how many rewards he can earn. In addition, characters can acquire different types of weapons as bonuses.

Initially there are 3 main game modes: Adventure, Battle and International Marathon. The adventure mode consists of daily competitions that generate rewards as the character overcomes the challenges.

Marathonz is a PLAY-TO-EARN game with a sustainability system designed by the best experts in the market, analyzing everything that previous projects could improve and with the inspiration of our community and game lovers so here we are.

It all started with an Athenian soldier named PHEIDIPPIDES who was sent to Sparta for help before the Battle of Marathon in 490 BC. against the Persians. The story goes that he ran 200km in one day to get help.

By being able to run so fast, PHEIDIPPIDES discovered special powers never seen before becoming the first MARATHONZ.

With that the real marathon began, and the desire to be the best attracted beings from all galaxies. Challengers have perfected themselves in their quest to become the next Marathonz. There are no rules or limits in this challenge.

All running with the aim of winning.

The challenge has begun!! The biggest marathons in the main cities of the world, with the strongest opponents. nts. Who will be the next ch

Each race generates an amount of token according to the character's performance, the higher the Race and the better the attributes, the more tokens the character can earn.

Different tracks increase the difficulty of the athletes, but with good training they will

Batlle Mode: In this mode, the user challenges another user in a contest with fixed values by the system of (2, 5, 10, 15, 20) MTZ. The user chooses his athlete and puts him to run.

The battle mode allows the use of special items that improve the character's performance.

To participate in a battle, the user sets the value for competing and a random user is selected for the match.

The winning character will then receive the game’s rewards.

The better the character's specs, the more SPINNER he will have to use in the race. However, this factor does not make this impossible for characters of lower levels to win, so everyone can still compete equally in this model.