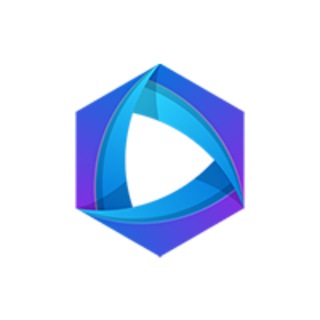 Exzo Network Protocol is a decentralized application platform designed to make apps usable on the web. The network runs on a Proof-of-Stake (PoS) consensus mechanism called BFT, which aims to offer scalability and stable fees on the network so developers and users can quickly and easily conduct low-cost transactions.

The Exzo Token (XZO) is the native utility token that is used for:

Running validator nodes on the network via staking XZO tokens.

Used for governance votes to determine how network resources are allocated.

EXZO SDKs which includes standard data structures and testing tools for Solidity and compatibility with the EVM.

Exzo Explorer to aid with both debugging of contracts and the understanding of network performance.