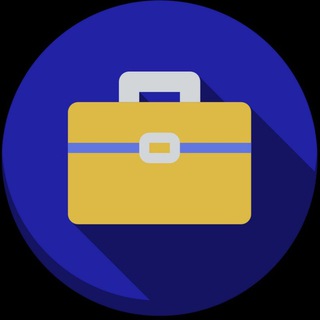 What is RUGGED Coin?

Its the only Rugged meme coin out there! Imposters will surely try to follow but there is only one official RUGGED crypto coin.

What is the utility of RUGGED Coin?

REKT Provides Smart Investors with Passive Income RUGGED was created to be a meme coin that provides passive income for investors who have been wrecked. It’s truly community driven and decentralized – which means no one owns it. Holders share piece of each transaction on the network, these are called reflections. Rugged pays 6% in reflections on each sell transaction.

We’ve Safeguarded Investors. You can trust RUGGED because there is no advantage over investors by the creators because we fair launched and have a renounced contract. In other words, token is not “owned” by anyone, the contract was relegated to a dead address. So even the creator has no special privileges. In addition the creator had to buy shares at the same price as all other investors. This is called a fair launch where owners and developers have no advantage over regular investors. To help protect our holders, we took protective measures on RUGGED to safeguard all holders from whales, rug pulls, bot snipers and other scamming tactics. For those who don’t know what those are, its technical but they are tactics that scammers and people with malicious intent use to steal your money or assets. We believe it is critically important to do all we can protect investors.

What are the future plans for RUGGED Coin?

It is expected that some parts of the crypto craze will fizzle out like a fad over the next couple years. However, the momentum induced by public awareness, acceptance and technology development will continue to grow – RUGGED will grow right along side this movement because it is built on and paired liquidity with the backbone of the third largest blockchain on the Globe.