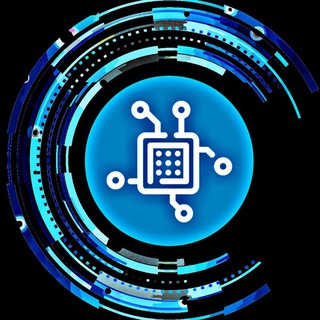 Hexawave is built on binance, but its games are integrated with a layer-two scaling solution for NFT projects on Ethereum.

Players can participate in Hexawave by minting playable characters in the form of NFTs. This is done by farming the in-game utility points called Plasma Points with the native Hexawave token. With Hexawave, players can battle & earn rewards for completing daily quests. Hexawave can also be leveled up and later sold on Gaming marketplace.

After completing its launch, Hexawave is currently in its growth phase and listing on different exchanges and launching partnerships. In future, the developers plan an expansion phase that will see the launch of its marketplace, breeding between different NFTs, the introduction of virtual land, and the release of its first game. This will be followed by the launch of a metaverse, a partnership reveal with a game studio, new games, and a DEX integrated with the platform.