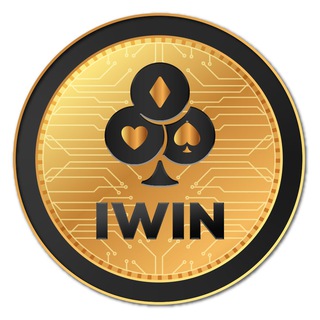 Play in the most gripping IWIN casino around. Get the most generous bonuses in IWIN and ETH. The higher the risk, the larger the payout!

Liquidity can never dry up because the Buyback & burn consistently increases IWin's Liquidity.

Our platform doesn’t use traditional blockchain gaming mechanics. Instead, all games are tokenized which requires users to purchase NFT wearables before being able to play-to-earn.

With IWIN you are not debited, other currencies will be debited depending on the game, no more than 5%.

All the tokens bought by our BuyBack systems are instantly burned deflating IWIN even more.

Earn automatic IWin rewards just from holding IWin in your wallet - All reflections are automatically sent to your wallet, or, you can manually claim it within our dApp Dashboard.