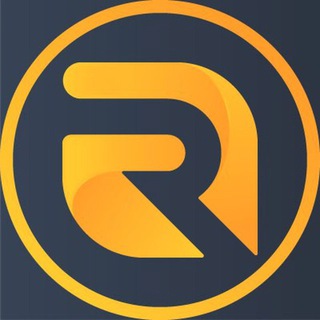 Reflex Finance is a Web3 startup that launched in February 2022 on the Binance Smart Chain. Since then, the team around Chairman Myles Tweedy and CEO Ryan Arriaga, former Global Head of Products at Safemoon, has developed and launched multiple utilities including Reflex Launchpad, Reflex Swap, and Reflex Pulse – a unique financial health tracker for projects with tokenomics and multiple project wallets.

An NFT marketplace is set to launch within Q3 of 2022 with another secret and unique high-volume utility announced to also go live within 2022.

REFLEX V2, the native BSC token of Reflex Finance, is a hyper deflationary reflection token and currently pays 8% BUSD rewards from daily trading volume to its holders. In addition to the regular rewards, Reflex holders also benefit in multiple forms from the revenue generated from the various utilities and the announced 100% green blockchain.