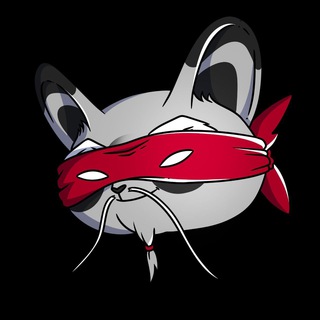 Long time ago, in a far away place,  there are four dog heroes living and protecting the city (Land of Shiba). They represents the Earth, Water , Fire , and Air. Its quite peaceful and harmonious place until the chaos began. One night,  a yearly festival came, and people of shiba happily celebrated including the four dog heroes, not knowing the opponent sneaked a sudden attack at the back of their teritory. Then the war began. Many living creatures died on that day of the battle and alot of houses were burned.

The four Shiba heroes either prepared or not , they fought and defending their city. Then suddenly came a very strong villain, a Ninja, the leader who attacked their territory. They fought but they're already wounded and weakened so they decided to escape and ran into the temple. They try to regain more strength inside and recuperate, but unable to recover all of their power.

The only option left, is by merging into one, and a huge light came out and gladly, a very powerful dog had been created. SHIFU, the legendary master of all the shiba that possess a godlike power. The master killed all the enemies and their leader with just one blow. Shifu used a lot of power to reconstruct and rebuild the city and make it lively peaceful again.  From that day on, Shifu no one dares to conquer and attack the city. Thanks to Shifu, the undefeated hero in the Land of Shiba.